In his first career of 20 years, Michael taught music privately, at Malone College, the University of Akron and Mount Union College. In 1991 he began a shift to a career in the healing arts. His training led him to become a Traditional Reiki Master in 1993. He became a licensed Massotherapist in 1996. Michael is also certified in the St. John Method of Neuromuscular Therapy. He has been teaching massage at Stark State College since 1999. In 2005, he graduated from the American Institute of Alternative Medicines’ three year acupuncture program and is National Board Certified in Acupuncture (NCCAOM). 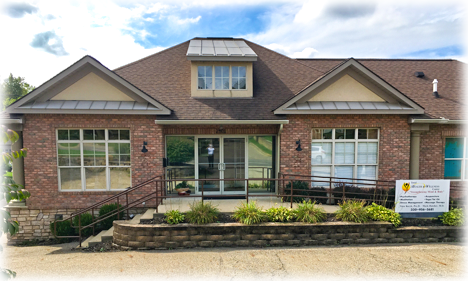 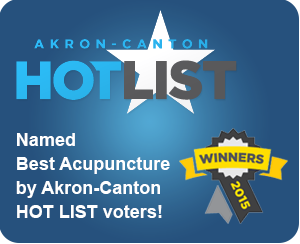 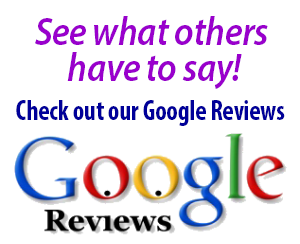